Close Menu
About Us

Bio-Technology General (Israel) Ltd. (BTG) was founded in October 1980 by Professor Haim Aviv and colleagues from the Weizmann Institute of Science in order to take advantage of what was then the new science of genetic engineering. The company was established as a wholly-owned subsidiary of Bio-Technology General Corp. in New York, with a primary mission of developing and manufacturing human health care products, primarily those derived from genetic engineering and biotechnology processes. BTG, one of the first such companies in Israel as well as in the world, was initially located in the Kiryat Weizmann Science Park adjacent to the Weizmann Institute.

In addition to its pharmaceutical pursuits, BTG was also involved at the outset in agricultural projects such as animal growth hormones, foot and mouth disease vaccine, Azopirillum, etc., but by the mid 1980’s terminated its agricultural pursuits to focus entirely on human health care products. During this period, BTG Corp. went public on the NASDAQ; BTG Corp. later changed its name to Savient Pharmaceuticals Inc.

BTG obtained initial product regulatory approvals in the late 1980’s and throughout the 1990’s. In 1999, the company acquired a site in Beer Tuvia, built a new facility on the site and during the period 2003-2007 moved to the Beer Tuvia facility and closed the Kiryat Weizmann plant. In 2005, BTG was sold by Savient to Ferring Pharmaceuticals, a privately-held, multinational company headquartered in Switzerland.

Today, more than 300 BTG employees at the Beer Tuvia site are still engaged in the development, manufacture and marketing of health care products derived from genetic engineering and biotechnology processes, and the company is a Center for Excellence in Biotechnology for Ferring’s Development and Manufacturing networks. 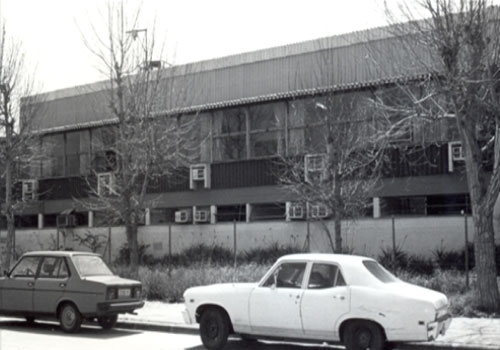 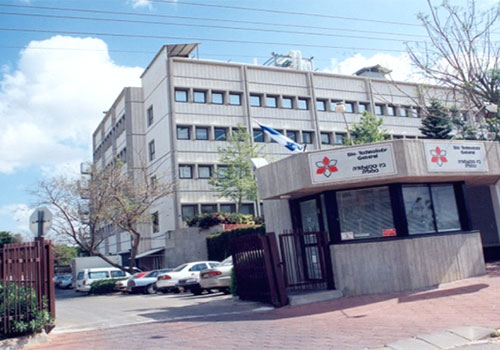 Agreement with Pharmacia on NaHA development

Agreement with Ferring on hGH November 9, 1992

EUFLEXXA approved by US FDA

Pegloticase approved by US FDA

REKOVELLE was first approved in EU